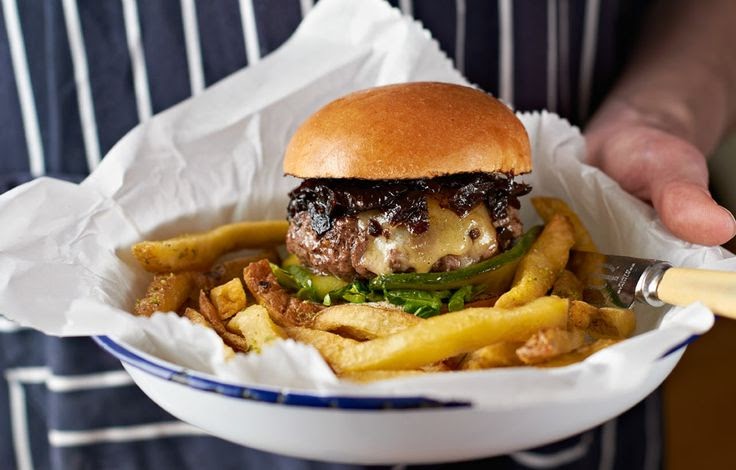 Never before has the burger been in the spotlight quite like now. As street food trucks appear to entice tourists and those on their lunch breaks alike, restaurants promising indulgent burgers and sides are popping up across the country.

Once considered within the same vein as kebabs, burgers were the guilty pleasure bought in a drunken haze at 2am but now they ooze elaborate flavours and toppings ranging from caramelised onions to chillies. Like macarons and cupcakes, burgers are having their moment as a fast-food fad which doesn’t appear to be going away any time soon. 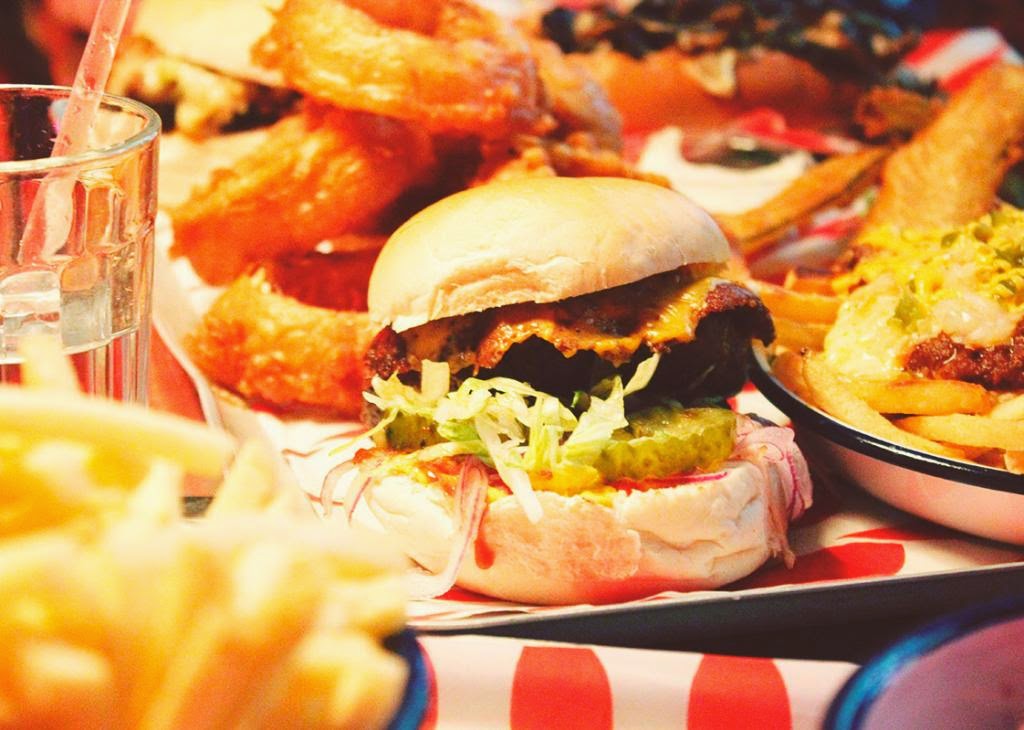 Moving away from their processed predecessors, the burgers themselves are made of British beef, often locally sourced alongside other ingredients such as cheese, bacon and even haggis.

Vegetarians need not worry though, many places are also catering to those without a penchant for meat and that’s part of the appeal.

While it may be just another example of street food having its day, burger joints are encouraging anyone and everyone to ditch the knives and forks as they bite into a mountain of flavours. If you’re after something to brighten up your Monday, head over to your nearest diner and indulge!