Archive of ‘down tempo’ category 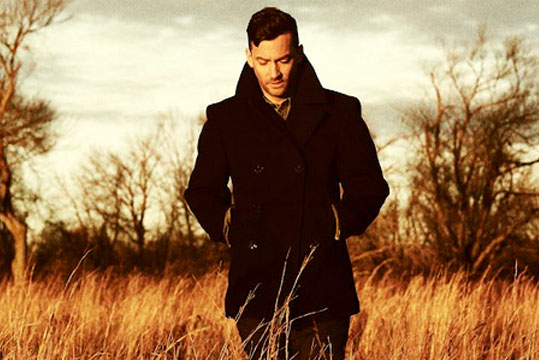 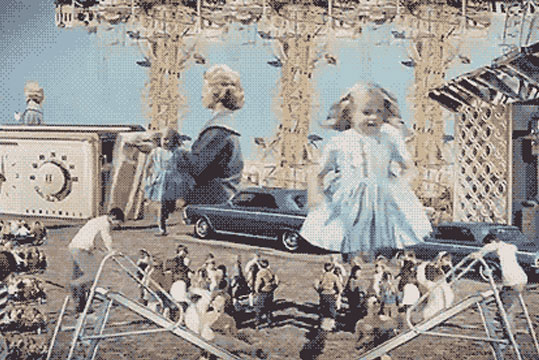