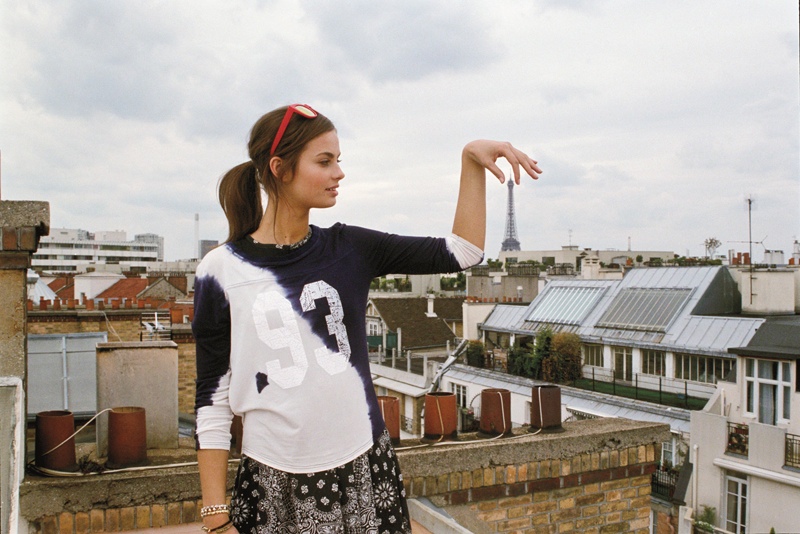 The latest lookbook from Urban Outfitters has got us dreaming of heading to Paris with their dreamy images shot by Lina Scheynius. We love the laid-back casual look mixed with the elegance of the backdrop of the french countryside and city streets. 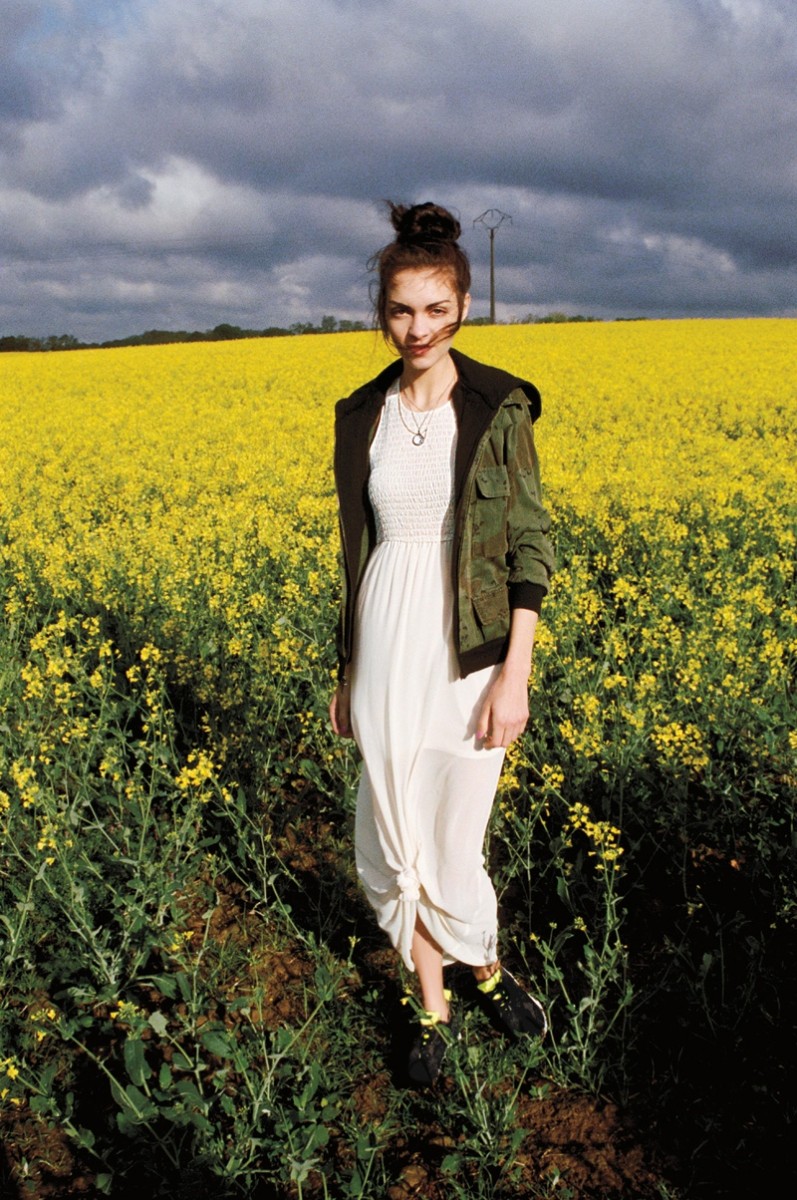 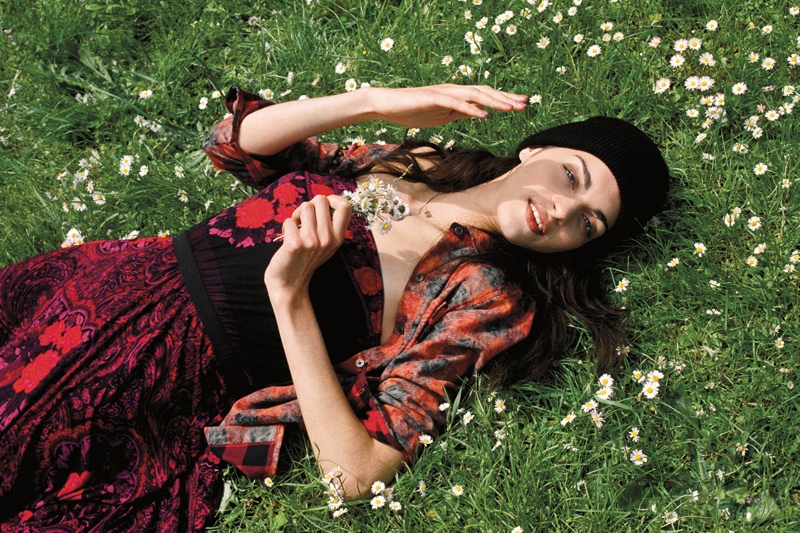 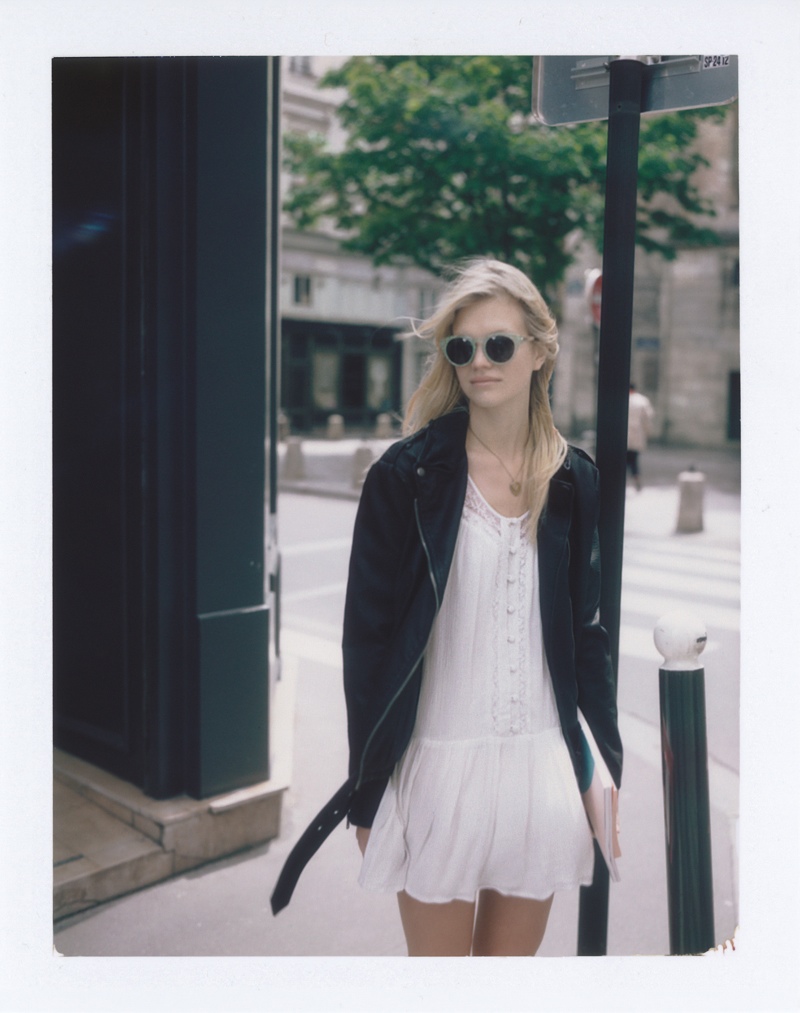 Featuring casual denim, feminine shapes and washed out prints – it’s the perfect mix of romantic grunge and their signature edgy look that we love. 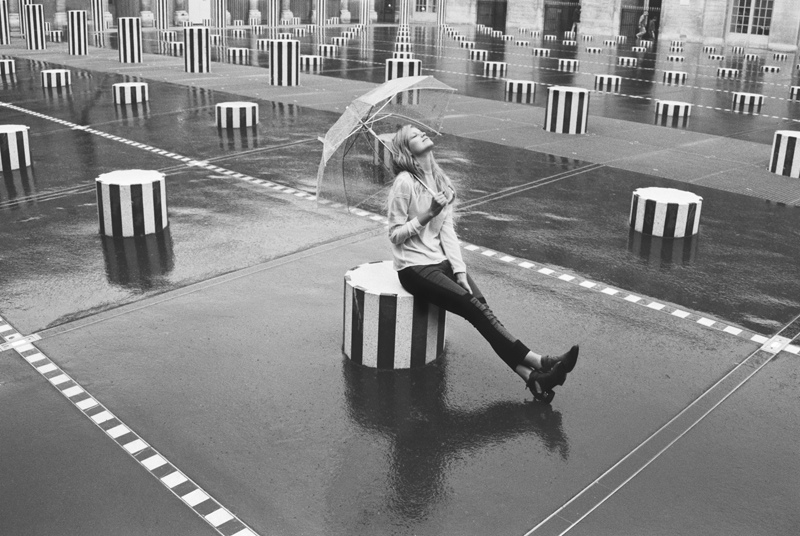 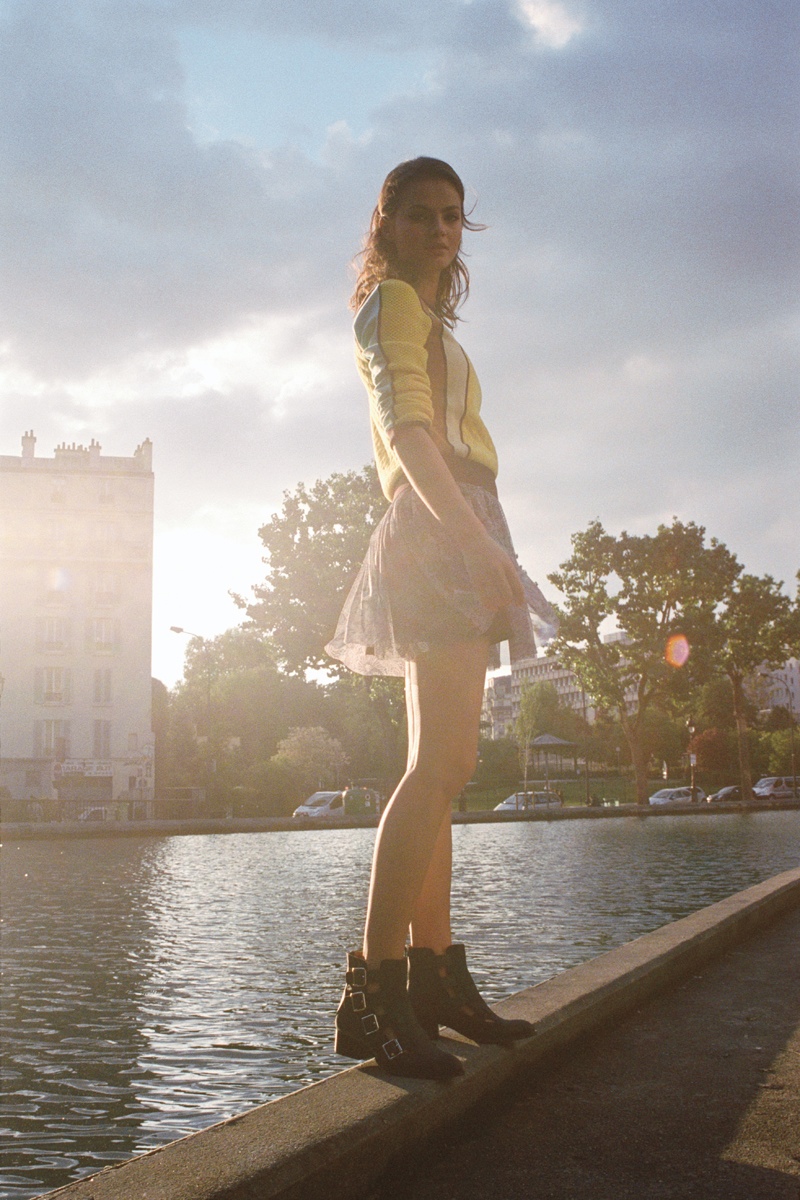 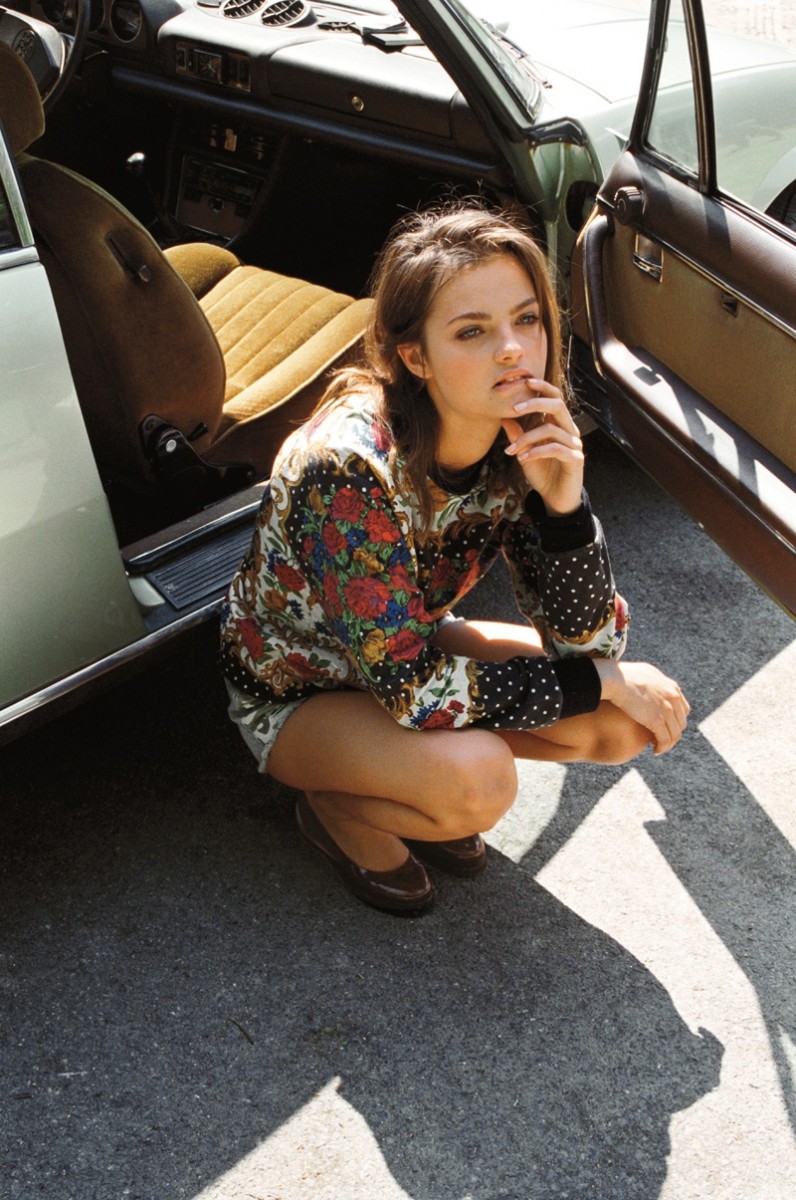 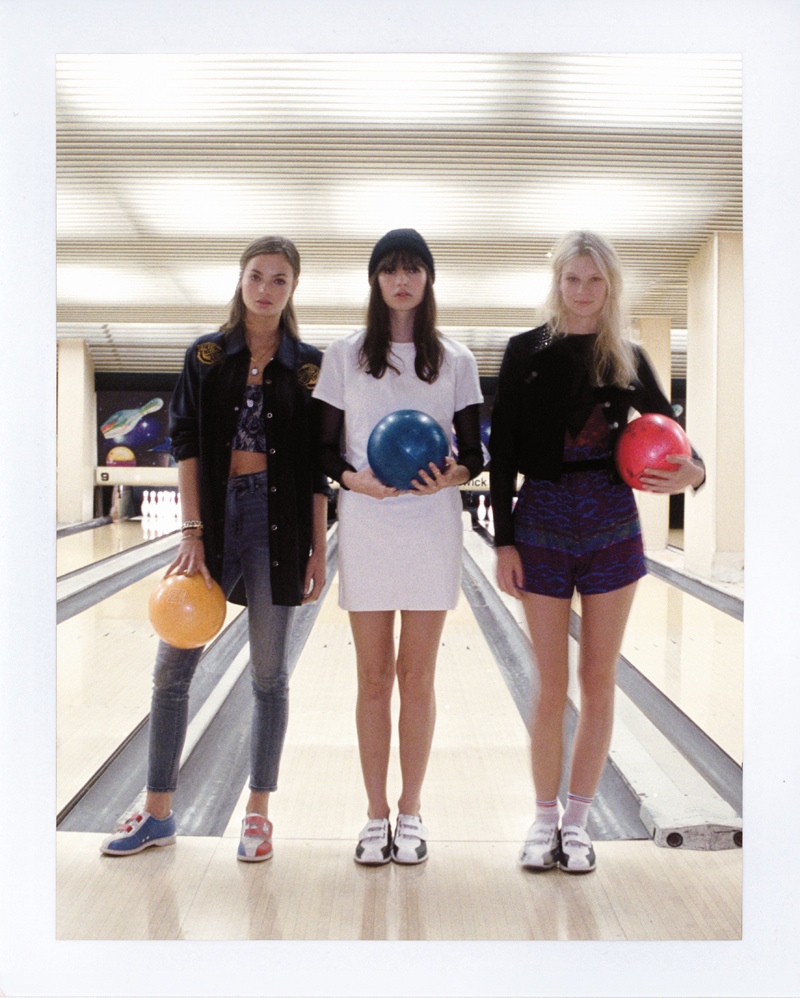 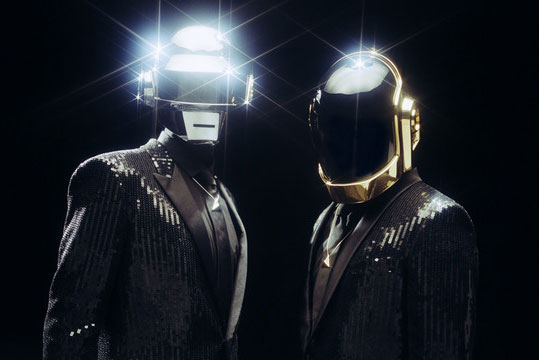 Daft Punk, unsurprisingly, are French musicians (the French often tend to bring out the best techno music) Guy-Manuel de Homem-Christo and Thomas Bangalter and in past years have produced some absolute gems in the past years including One More Time and Harder Better Faster Stronger.
After a few years’ absence the duo are back with cool and rather popular new single that some of you might have already heard (more than likely) Get Lucky featuring the super laid back and handsome Pharrell Williams.
Admittedly the best track from Random Access Memories released this month is Get Lucky and is already UK’s number one – an impressive feat for Daft Punk, not forgetting that this record is also the fastest selling album of the year so far. Listen and take a look to Get Lucky…
Their album can be on iTunes or other respectable online stores.
By Melodie Walter

As a massive Francophile’s we love Paris and one of our favourite hangouts in the City of Light is the magnificent Ladurée salon. So you can imagine our excitement when we heard the news that a brand new Ladurée was opening in the heart of London. Famed for their vast array of jewel coloured macaroons, elegant packaging and wonderfully opulent décor, the newest outpost doesn’t disappoint. A relaxing refuge from the hustle and bustle of Covent Garden, there is a shop on the ground floor while the second floor boasts two cosy rooms, The Artist Studio and The Traveller’s Tearoom as well as a bar. It’s also open until 11pm Monday to Saturday and 10.30pm on Sundays, offering a chic alternative to a noisy bar for your next rendevous. Fantastique!
By Amy Peck