Baby I call Hell, band, california, Deep Vally, guitars, julie edwards, lindsey troy, music, rock
Remnant of musicians who have gone before them, Lindsey Troy and Julie Edwards are the Californian natives completing the line-up that is Deap Vally. As a female-fronted thrash rock duo who cites Thelma & Louise as their influences, you may be under the impression that these chicks deviate from your average rockers; you’re spot on. 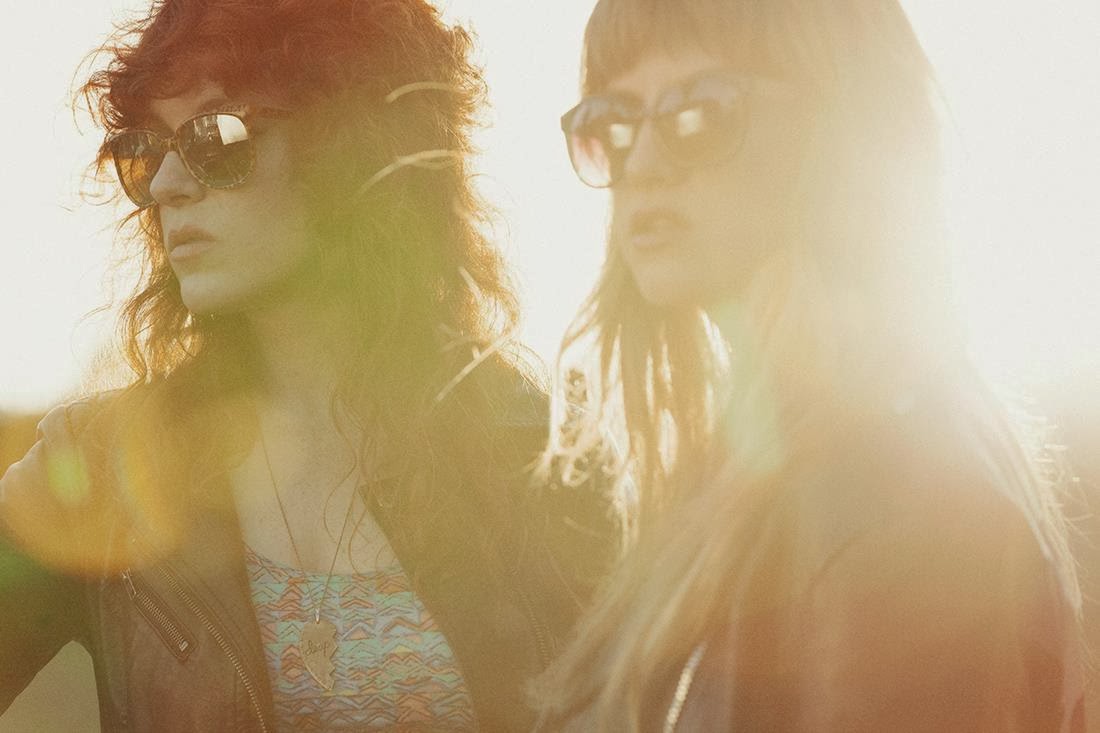 Band interests have been listed as ‘knitting and crocheting’ although we can confirm things are never this tame on stage, as seen across a number of summer festivals. One track that stands out and packs more of a punch than the rest is ‘Baby I Call Hell’ a statement of intent of sorts for what to expect.

Guitars whirl, drums crash and the instrumentation is paced to a degree that will have you vibing hard in no time. No hints are given to where they’re headed next but one thing’s set in stone; it will undoubtedly be badass.

October 10, 2013 by cellardoormagazine | 0 comment
album, band, come of age, ep, guitars, london, melody calling, music, the vaccines, what did you expect from the vaccines, what we're listening to
The Vaccines have risen through the ranks pretty quickly since 2010. Their debut album ‘What Did You Expect from The Vaccines?’ was sealed with the initial charm that attracted fans, but on the follow up they kicked it up a gear, elongating the short, sharp bursts of intense pop rock that appeared on their debut effort. Second album, ‘Come of Age’ disappointed some fans, but you’re never going to please everybody. 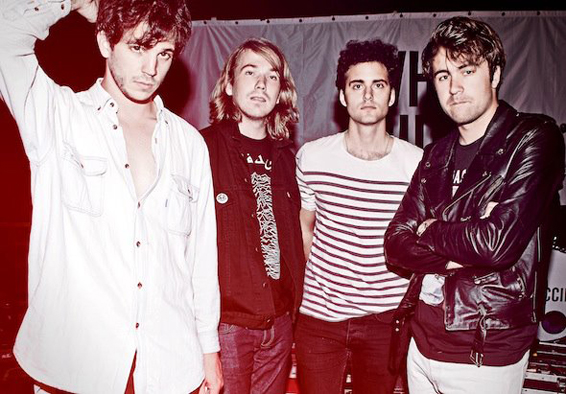 The London four-piece announced details of their latest EP ‘Melody Calling’ recently, and the title track from this has been rattling around our minds ever since the first play. Recorded in LA, the American influence is tangible but this is a band who has not allowed themselves to lose their heads in LA.
The track is different from what we’ve heard before, and it certainly boasts palm trees and exotic vibes. The hooks may be more laidback, but still as catchy as The Vaccines never fail to conjure up. Whilst die-hard fans will dig this, others may be quick to dismiss it. Here’s one word of advice; put your doubts to one side, The Vaccines may have taken a more scenic route but they will still reign victorious when they finally release a third album. Mark our words.

August 13, 2013 by cellardoormagazine | 0 comment
band, ellie rowsell, end of the road, festival, fluffly, four piece, grunge, guitars, london, music, punk, wolf alice
Wolf Alice’s smash hit single Fluffy has been floating around for a few months, yet it’s impossible to tear yourself away from their early punk/grunge layered sound for too long. One user on the band’s Soundcloud account commented that they’re happy bands are “still making music like this” and this sums up our feelings about the London four-piece in one. 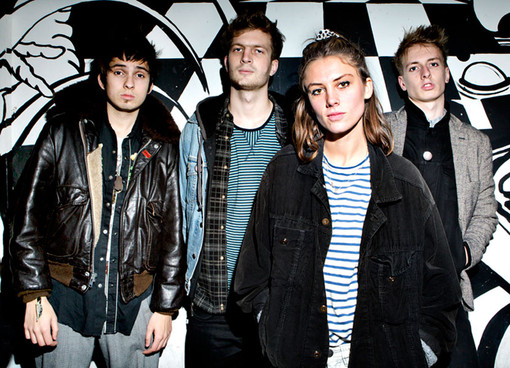 With talk of “searching for cheap thrills” and selling souls, lead singer Ellie Rowsell paints an apathetic picture, but it’s not all doom’n’gloom. The group’s distinct brand of moody grooves packs a punch with clattering drums, ferocious riffs and searing guitars that save the track from wallowing in its own despair.
North London’s finest will be pitching their tents at End Of The Road Festival in Dorset this August, so if you fancy grooving to their tunes, this festival is the place to be.
By Lauren Wade

August 6, 2013 by cellardoormagazine | 0 comment
band, canada, connor molander, dark eyes, festival. rock, folk, full circle, guitars, half moon run, indie, latitude, montreal, Mumford and Sons, music
Frolicking guitars, woodsy vibes and an ethereal vocal in abundance. Heat wave aside, Canada’s Half Moon Run have crafted the hottest track around. With many indie groups politely attempting to capture the sound of Latitude Festival in their tracks, the Montreal four-piece have triumphed where others have failed. 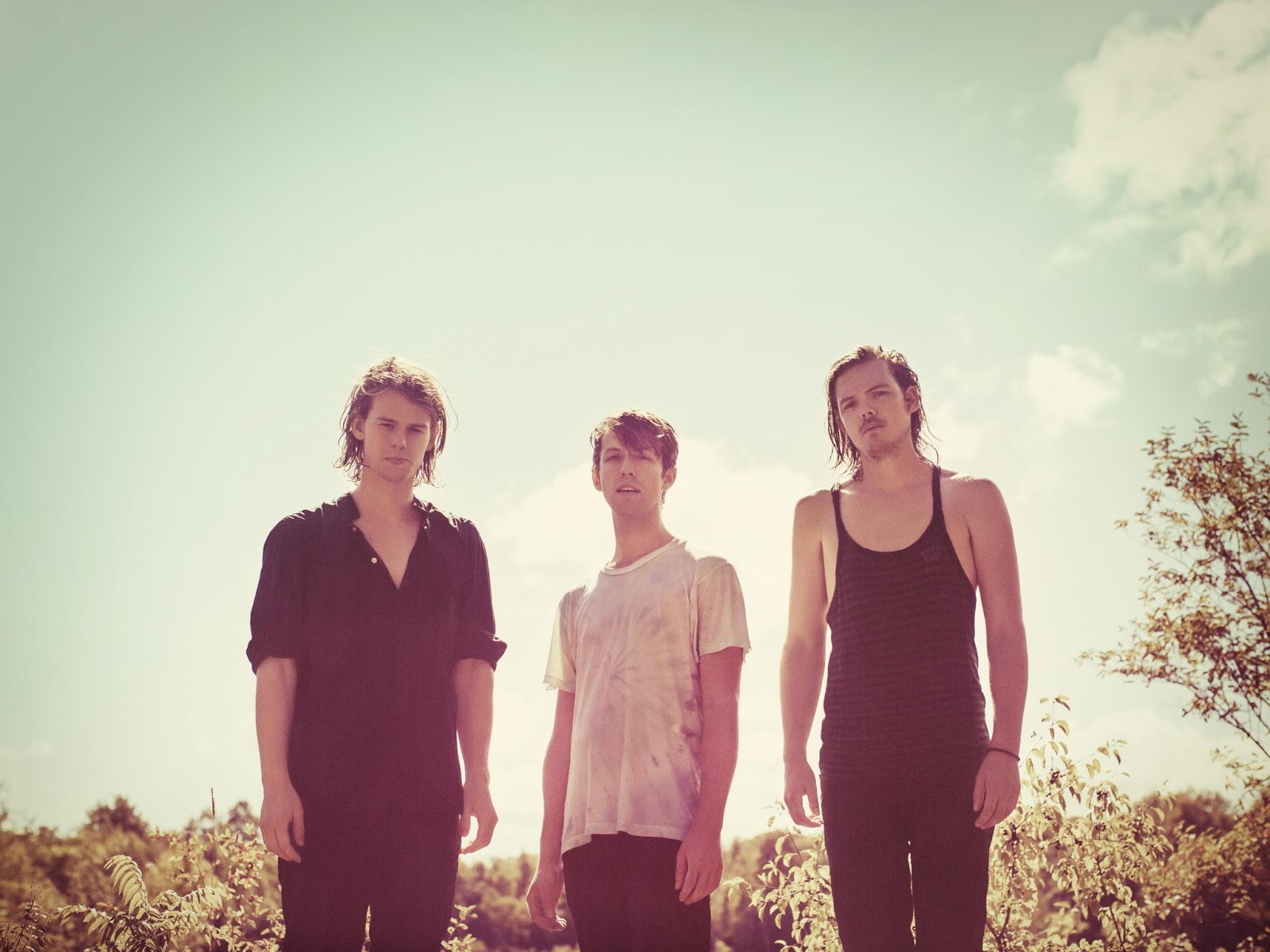 The folksy cascade of noise doesn’t linger, it’s dreamy, detached and delicious nature deposits you in an earthly setting. Drummer Connor Molander patters away behind the drumkit, flowing through the veins of the track. Although, working in its favour is the easy-to-learn chorus and polished vocals which are allowed to do all of the work.
Having toured previously with Mumford & Sons, the young group have no doubt picked up a few tips on the road. Still in their early twenties, the release of their debut ‘Dark Eyes’ has seen critical acclaim on behalf of their three-part harmonies, but what would we like to see next from Half Moon Run? Perhaps mixing their raw talent with a touch of experimentation? Or would that kill their sound completely? Who knows but fans will continue to lock into their tunes regardless, just to see how far they can take it.
By Lauren Wade