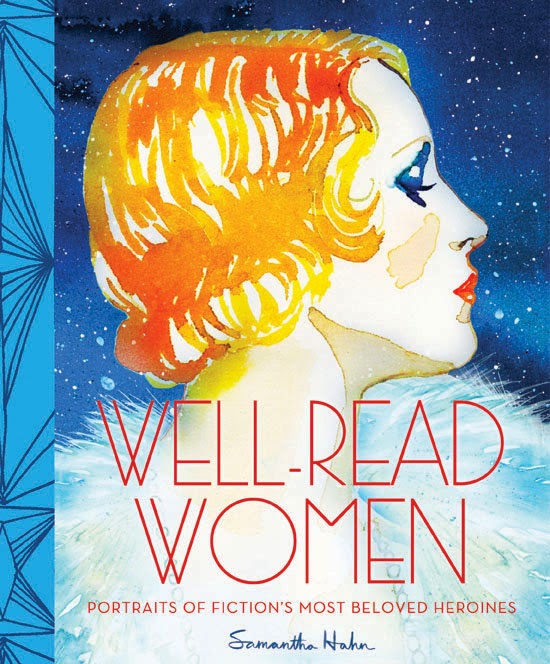 She is well-known for her gorgeous watercolours, which have often depicted each season’s hottest trends and she’s put her skills to good use by creating illustrations of the literary world’s fifty most famous female characters. 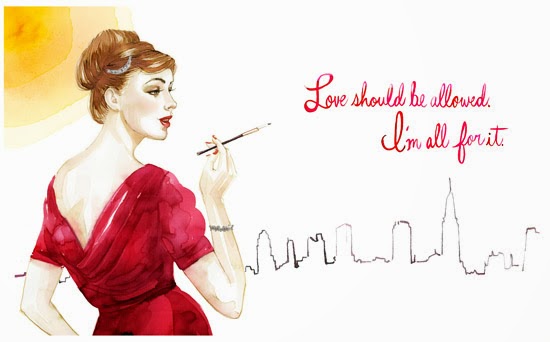 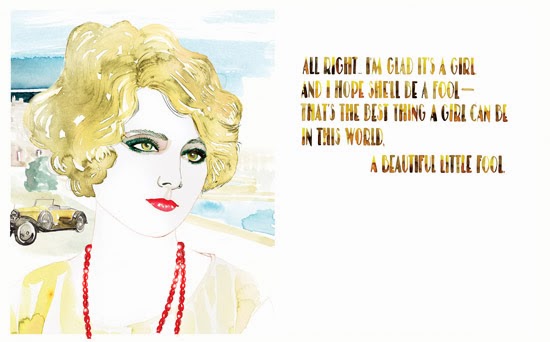 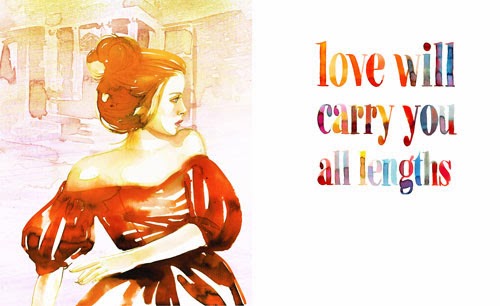 The book includes the likes of The Great Gatsby’s Daisy Buchanan, Anna Karenina, Jane Eyre, Oliver Twist’s Nancy and the character behind Audrey Hepburn’s most famous role, Holly Golightly, each quoting a famous line from their respective novels.

Who’d have thought we’d be so jealous of illustrated clothing worn by fictional characters? We can’t wait to get our hands on a copy!

October 16, 2013 by cellardoormagazine | 0 comment
art, audrey hepburn, british, Exhibition, fashion, icon, national theatre, Norman Parkinson, Photography, portrait, vogue
The National Theatre is celebrating a century of Norman Parkinson’s beautiful and highly influential work with a collection of his most famous photographs.
Cellardoor recently paid the exhibition a visit and was impressed and inspired by the late photographer’s iconic work. It showcases images spanning from his early career in the 1930’s up until his death in the 1990’s, including portraits of movie stars, musicians and royals, as well as his pioneering images for Vogue. Parkinson’s use of unusual props and far flung locations revolutionised modern fashion photography, making him one of the most important British photographers of the twentieth century.

The exhibition runs until the 12th May 2013 and pays a must see tribute to this seminal fashion photographer’s remarkable career.
By Cheryl Maguire