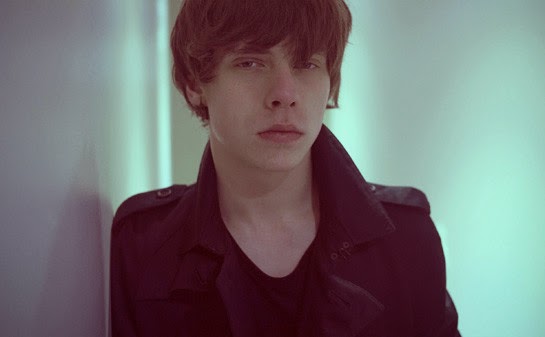 Taken from the singer’s forthcoming second album, which is due for release on November 18th – Bugg’s latest offering picks up where first taster ‘What Doesn’t Kill You’ left off.
To its merit ‘Slumville Sunrise’ is filled with razor-sharp riffs and mind-warping guitar solos. The track serves as another reminder of Bugg’s incredible abilities for such a young age, leaving listeners longing for his second album to be released sooner than later.