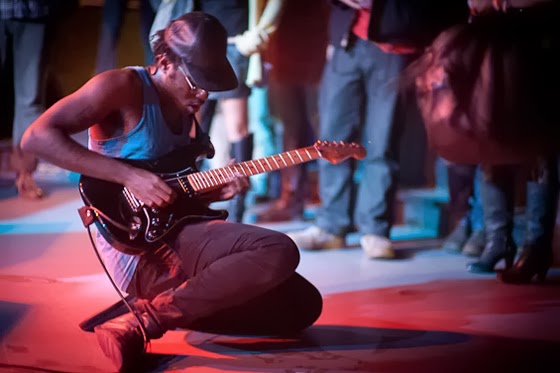 LISTEN to Blood Orange’s latest album Cupid Deluxe. It came out this week and Blood Orange aka Dev Hynes has certainly not disappointed with this lush offering that’s cooler and smoother than an ice rink.
WATCH films at the London Feminist Film Festival. Set up in 2012 in response to the underrepresentation of women in the film industry, this festival will be showing some great films during its run from 24 and 30 November 2013. The program includes the international premier of Reflections Unheard: Black Women in Civil Rights and a screening of the classic feminist film The Gold Diggers. 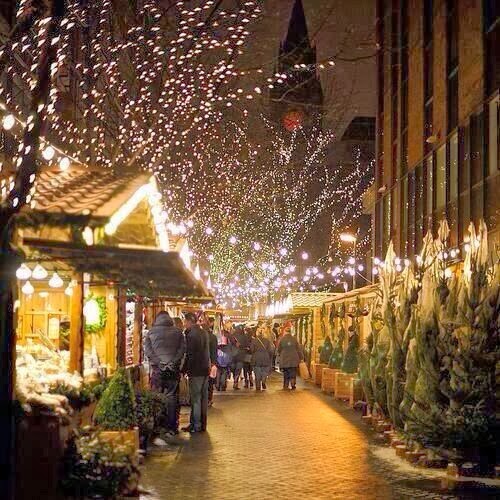 PREPARE for the holiday season at a Christmas market. Yes it’s early, but why not embrace the opportunity to drink mulled wine before singing Mariah Carey badly at a Christmas tree. Go on, you know that you want to. There are lots of markets to choose from but a few of our personal favourites are Chester Victorian Christmas Market (beyond pretty) , Manchester Christmas Market (best mulled cider) and London Southbank Christmas Market (festive trip on the pretty Thames). If you’re really getting into the spirit you could even venture over to the Christmas-fest that’s Cologne Christmas Market and make everybody incredibly jealous.
DRINK some fine ales and ciders at the Pig’s Ear Beer and Cider Festival, from December 3 – 7, at The Round Chapel in Clapton. Beers really taking centre stage at the moment with new breweries popping up all over London the festival will include Five Points, Crate and London Fields are among nine Hackney breweries in a huge line-up of beers and ciders to sample. 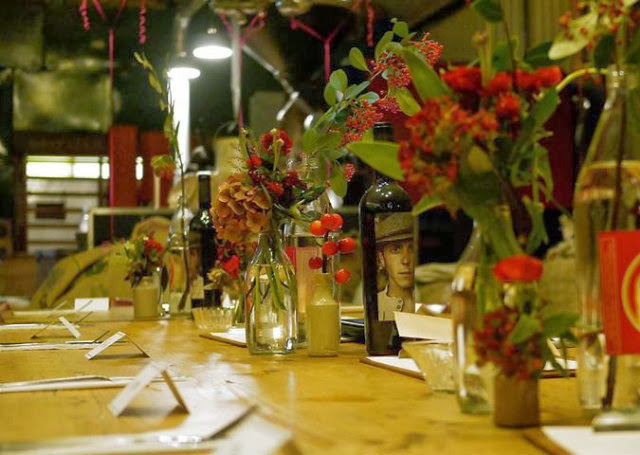 EAT German style food at Wunderland East. Following its successful summer ‘Lucky Chip’ collaboration, this week Climpson’s Arch launches it’s three day bavarian themed bar with all the trimmings!
READ Dorris Lessing’s The Golden Notebook. This wonderful author died this week so what better excuse (not that you really need one) to discover or re-discover her amazing writing. The Golden Notebook accounts women’s lives after the war. It is often regarded as a ‘feminist masterpiece’ but overall is a majestically crafted piece of writing by a brilliantly talented and outspoken author.
By Kerry Flint