cinema, cooking, craft, cycling, january, knitting, new year resolutions, swishing
New Year is all about resolutions but these often involve giving something up or creating a strict routine that is difficult to keep momentum. It’s far more effective to make plans and set goals that are ambitious but achievable to start off the year on a positive note and prevent hitting February on a downhill slump. At risk of sounding cheesy, it’s better to invest time and energy into doing something enhancing like a new interest, gaining a new skill or simply decide to smile more than to attempt a strict military training regime, no-alcohol and raw diet (unless you’re Gwyneth Paltrow) that is.
You don’t have to throw money at the situation either. An expensive juicer or gym membership won’t get you out of bed at 6am or off the sofa on a rainy Sunday afternoon but the thought of having an apple at hand to enjoy on an early commute or the prospect of a long walk exploring a new park are far more likely to put a smile on your face. Make your 2014 resolution to be happy and start doing the stuff that gets you there. That’s it! Here are some ideas to get you started… 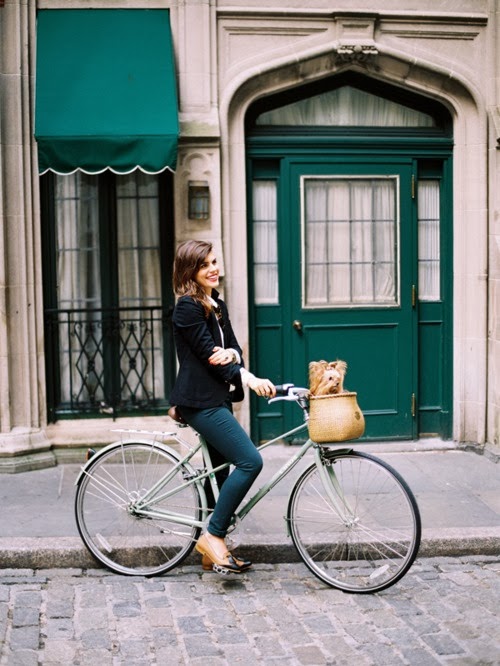 GET ON YOUR BIKE because it’s fun, good for you and surprisingly social. With cycling growing in popularity there are a number of bike clubs across the UK. The Radiant Ridersare affiliated with The Shoreditch Sisters WI. There are also a lot of cycle cafes popping up – our favourite is Look Mum No Hands. Cycling and coffee and cake are THE winning combo for 2014. Trust us.
GET CRAFTY AND SOCIAL as there are a range of craft groups to meet new people and share skills. If you fancy taking up knitting try I Knit (who also meet for a monthly roast). It’s also worth checking out your local library. Drink, Shop Do is a great cafe bar where you can learn anything from the Thriller dance routine and clay modelling to vintage hair and make-up. It’s an absolute treasure trove of things to do!
GET SOME CULINARY KNOW HOW at a cookery class. Grub Clubs Skinny Bitch cookery class will take place next Thursday (16th) where ‘YES’ chef Tessa will show you how to cook a healthy feast that you also get to mingle over later. 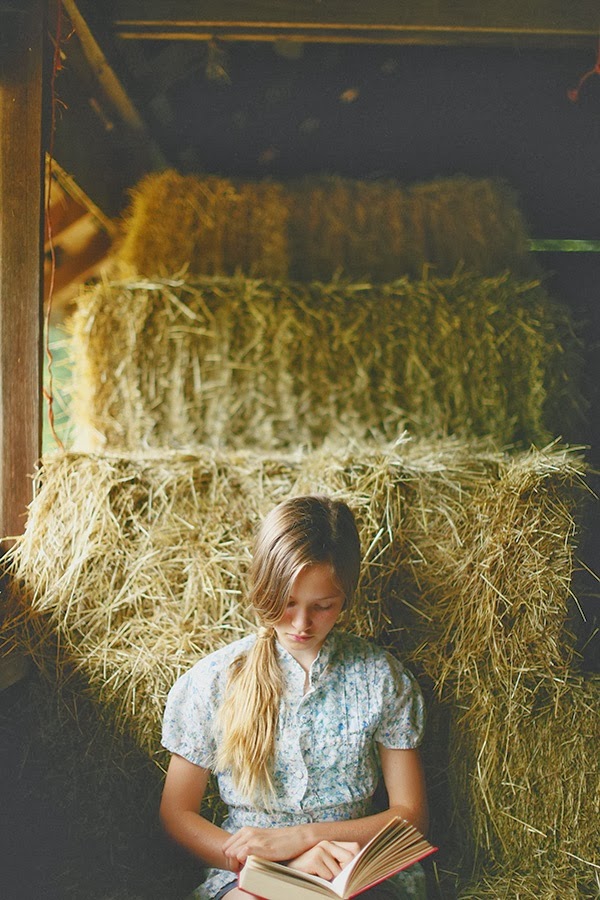 GET INTO A GOOD BOOK or two, or three… There are plenty of book clubs to join to help spur you on and if you don’t find one near you then you can use online forums such as Goodreads  and The Guardian host a monthly book club. The Carnaby Book Exchange is a fantastic project set up by students from The London College of Fashion. Here you can peruse a range of books which you can take for free in exchange for a book left behind for somebody else to enjoy.  Whether you swap amongst a group of friends or organise a location to reach the wider public, it’s always a great plan to pass on a good book and keep the pages turning.
GET INTO LEARNING NEW STUFF at one of the UK’s many museums and galleries. Many city museums have regular late nights. The Science Museum Lates includes some great talks, a quiz and a silent disco, plus you get to play on all the exhibits once the kids have gone home.  If you find that something really sparks your interest then why not look into attending a course like The Art and Archaeology in the Mediterranean World  course starting on 15th January at Manchester museum or attend a lecture on Japanese culture at The Japanese Society. There are plenty of lectures online too, like the TED ones on Netflix or on Vimeo. Whether its astronomy, brewing, minerals, shoe design, architecture or philosophy; there’s something to explore out there. You’ll never be short of conversation!
GET OUT OF THE GYM and try something new like getting those torsos toned at a Hula Group, get anywhere anyhow by freerunning, learn to ride a  stallion or you could even try mexican wrestling. 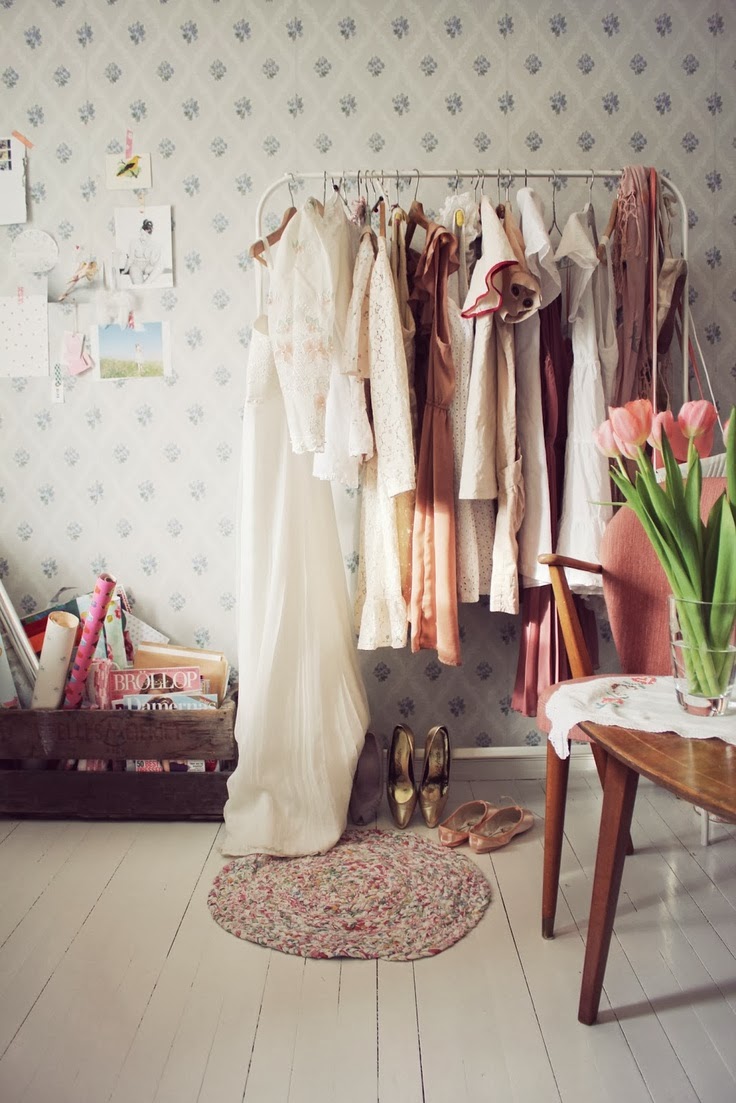 GET A NEW WARDROBE for free. In a world full of an increasing amount of stuff, swapping is a great way to minimise waste and excess. We all have clothes we haven’t worn for ages and the new year is a great time for a clear out, so why not swap with friends or strangers? There are loads of swap events happening in town halls, pubs and various other locations across the country. The Grafton in London has a regular clothing exchange or you could organise your own swap with friends. It’s a great excuse for a get together with none of the guilt and expense of a shopping splurge – yes please!

GET INTO CINEMA by going to one of the many film festivals happening across the UK. This kicks off with The London Short Film Festival (10th – 19th January), which takes place at a range of venues across the capital. There’s something to suit any taste whether it’s the Sheffield Documentary Film Festival, the eclectic British Independent Film Festival and East End Film Festivals or you could even discover a totally new culture at The London Korean Film Festival or Manchester Spanish Film Festival.

There’s a lot to see, learn, do and experience out there so enough ready and off you pop. Don’t forget to keep checking back here for ideas though!

January 10, 2014 by cellardoormagazine | 1 Comment
apple pie, dessert, honey, january, orange, pastry, recipe, spice, treat, weather, winter
You’d be right in thinking that apple pie is not the most original dessert out there but we think it’s one of the most homely for a January treat, come rain or wind or flood (oh Britain how we love her erratic weather dearly). 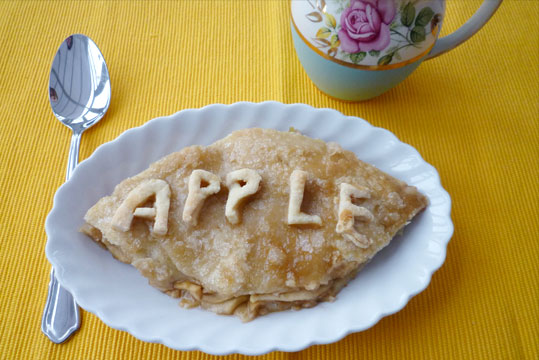 If you don’t make your own pastry it’s surprisingly straight forward and won’t cost you too many pennies, plus we’ve put our own twist on it it with honey, orange and spice.
Ingredients
Pastry
500g buy ready-made (or if you’d prefer make your own!)
Filling
2 large cooking apples
1 tsp cinnamon
125g soft light brown sugar
Juice of tangerine
2-3 tbsp honey
Demerara sugar
Method
* Heat the oven to 220C
* Roll out 2/3 of the pastry to fit a pie plate of 23cm
* Peel and core the apples and cut into thin slices
* Gently heat the orange juice, cinnamon and honey in a heavy based pan until the mixture starts to caramelise, then put in the apple slices until they are caramelised on both sides
* Tip the mixture into a bowl and stir in the brown sugar and then pack it in the pastry case
* With a little warm water dampen the edges and of the pie rim and roll out a lid for the pie, press it on top and trim any excess edge
* Use a fork to press down the edge and prick the top of the pie
* Sprinkle Demerara sugar on top of the lid evenly
* Bake for 20mins and then reduce the heat to 180C and bake for a further 30mins
* Serve hot with cream